TRACEE ELLIS ROSS TO RECEIVE “THE FASHION ICON OF 2020” AWARD AT THE “E! PEOPLE’S CHOICE AWARDS”

E! announced today that award-winning actor, producer, and CEO Tracee Ellis Ross will receive the Fashion Icon Award at this year’s “E! People’s Choice Awards”. Ross will be honoured for her trailblazing looks and one-of-a-kind personal style over the past two decades, her passion for self-expression and how she uses her voice and reach to inspire others to believe in themselves.

“Tracee Ellis Ross’ style is transcendent,” said Jen Neal, General Manager, E! News, Live Events & Lifestyle Digital. “Her influence in the entertainment and fashion spaces are incomparable and we are delighted to honour her with the Fashion Icon Award.”

Born from a legacy of style, Ross is known for her sartorial flair and taking fashion risks with ease. Whether walking red carpets in Valentino, Chanel or Ralph Lauren couture, thanking her shopping habit for her oft-documented street style, or inviting her more than 10 million followers on social media to poke fun at her dad sneakers, Ross uses fashion as a means of self-expression and communication.

Ross is a champion of young talent and designers, most notably putting racial inclusivity front and centre by featuring Black designers in all of her looks for stage and press when she hosted the 2018 American Music Awards. As a co-founding signatory of the Time’s Up movement, she is actively involved in working towards the goal of creating safety and equality in the workplace. Her production company, Joy Mill Entertainment, is committed to amplifying multilayered content that intentionally inspires possibility and joy in order to create connection and understanding. Her haircare line, PATTERN, serves the natural hair community and is an active space for upholding and celebrating Black beauty. She is a fixture on Hollywood’s best-dressed lists, and in 2017 she launched her first-ever fashion line, co-designed with JCPenney, which was celebrated for its inclusivity and accessibility.

The “E! People’s Choice Awards” will be broadcast live from Barker Hangar in Santa Monica on Sunday, November 15 starting at 9:00pm ET/PT. Additional information about the awards including press credentials, honorees, performers and more will be announced in the coming weeks.

Let’s Get Fanatic About Fringe Bags

There’s no doubt the ‘70s are back with billowy boho dresses, monochromatic tonal ...

NYFW is in full swing and designers like Prabal Gurung and Rebecca Minkoff are serving the hottest ... 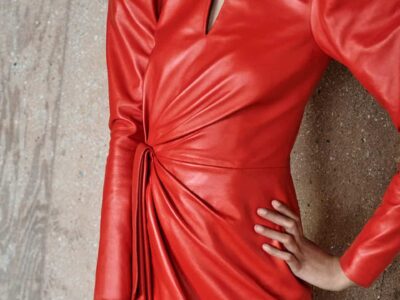 I’m always excited when I find a product that is

Day 10 of Quarantine Starting to struggle...would

Thank you one and all for my birthday wishes, spoi

Birthday QuaranQueen!. Getting ready for my family

My weekend shower buddies... I love my power sho 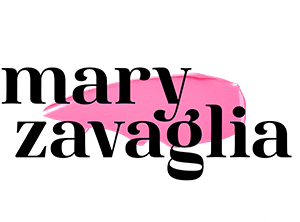